From Calvin and Hobbes by Bill Watterson 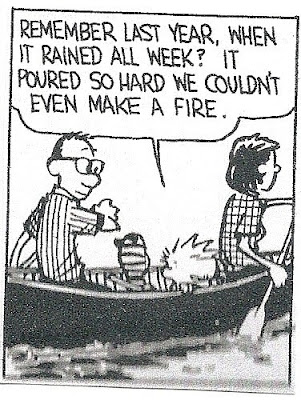 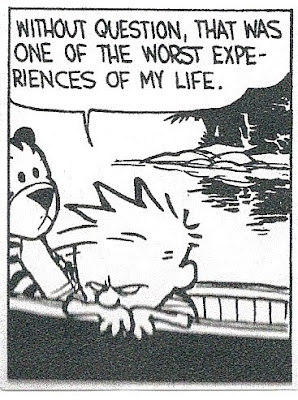 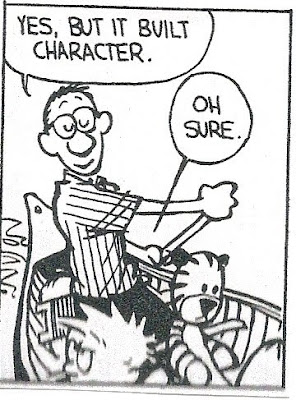 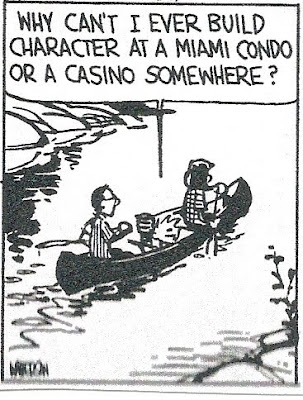 Posted by Jeff Foster at 5:58 PM No comments:

Do We Measure Up?

A most amazing description of the early church is given in Acts 4.32: "Now the whole group of those who believed were of one heart and soul, and no one claimed private ownership of any possessions, but everything they owned was held in common. . . . There was not a needy person among them, for as many as owned lands or houses sold them and brought the proceeds of what was sold. They laid it at the apostles' feet and it was distributed to each as any had need."

The spirit of benevolence exhibited by the first Christians is truly extraordinary. Their focus was not directed toward themselves, but toward others--the poor, the hungry, the ill, the homeless, and the lost. Throughout the book of Acts, the church is seen in action, helping those in need, caring for those in difficult circumstances, and using their resources--all of their resources--to ease the suffering of those they encountered.

The spirit of benevolence exhibited in the early church is reflected in their sense of mission. The first Christians were fully aware of the lost condition of the world about them. The compassion that motivated them to care for the poor led them to reach out to those stricken with spiritual poverty--those estranged from God and distant from his grace. Indeed within a generation the Gospel of Peace had been carried from the hill country of Judea to the hills of Rome and beyond.

If Luke were writing the story of our modern times, would he portray the church as a people of compassion, motivated to address the needs, not of themselves, but of the poor and lost? Is our concern for the world about us, or are we focused on bringing comfort to our own lives? Consider: we have built nice, comfortable buildings used as places of assembly--indeed many such buildings grace our communities--yet many around the world are left to worship with much less comfort; and worse, many will go to sleep tonight without the benefit of warmth or security. Consider: we employ preachers and pay them handsomely--indeed in our communities several "professional" ministers are at work--yet much of the world is left without the presence of missionaries and proclaimers of the Gospel. Conder: we collect thousands upon thousands of dollars each year, money earmarked for the service of God's Kingdom, yet a large percentage of the collection is used for ourselves; and when we have been taken care of, we help the needy and lost with the leftovers.

I ask again: If Luke were writing the story of the modern church, would he portray us as a people of compassion, motivated to address the needs, not of ourselves, but of the poor and lost? Is our concern for the world about us, or are we focused on bringing comfort to our own lives.
Posted by Jeff Foster at 10:23 PM No comments:

God's Taking Pictures Of Me! 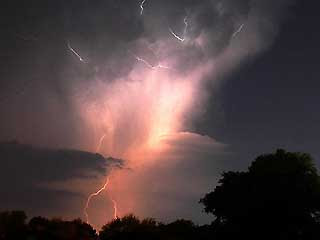 Almost without notice, a massive storm began to build on the horizon. Soon winds began to puck up in and around the town, and flashes of lightning could be seen and the distant roll of thunder could be heard and felt.

In this climate a mother worried about the safety of her child, the little girl who would be walking home from school at just this moment. She quickly got into her car and began to drive the route from her house to the school yard.

Before long, the mother spotted her daughter. Surprisingly, the little girl was not frightened by the approaching storm. Instead, she seemed gleeful, and at each flash of lightning and roar of thunder, she would stop, look, and smile. One lightning bolt followed another and with each the little girl stopped, looked at the streak of lightning, and smiled.

By the time the mother reached her daughter she was quite curious. Calling for her daughter to get in the car, she asked, "Why are you smiling at the storm?"

The little girl answered with a smile and a giggle, "Because God keeps taking pictures of me."
Posted by Jeff Foster at 3:57 PM No comments: 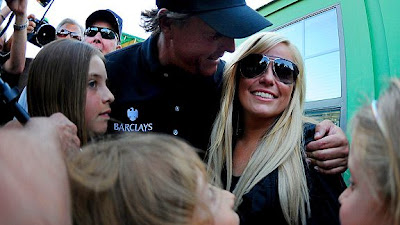 Posted by Jeff Foster at 3:35 PM No comments:

Three years of hope lay shattered. In its place gloom and despair had crept in, rather stormed in. The exaltation of the promised king entering the capital was now a distant memory, even thought the crowds were shouting, "Hosanna! Hosanna!," just a few days before. The future looked to be so bright, but now confusion reigned. What would happen now? Would the authorities come in search of the followers of this so-called pariah? Would they come to erase every hint of the euphoria that had been on display for the past three years?

These thoughts must have entered the minds of those huddled in the small room. These men and women who had left homes and businesses to follow Jesus of Nazareth were dismayed, frightened, and confused. Had their hopes been misplaced? Was this all a frightening nightmare? How could things go so wrong, when so much had been promised?

Then it happened! Jesus, the one they thought to be lost, appeared, standing in their midst! "Peace be with you," he says. "Why are you frightened, and why do doubts arise in your hearts? Look at my hands and my feet; see that it is I myself. Touch me and see; for a ghost does not have flesh and bones as you see that I have" (Luke 24). Seeing the doubt that lingers in the hearts of those present, Jesus takes a piece of fish and eats, showing them he is truly alive.

Doubts and fears give way to joy and exaltation. The hope, once shattered, is renewed. Jesus is alive!

A remarkable transformation took place within that group of disciples on that day. What had hours earlier been a group of frightened and distraught men and women, was now a gathering of excited and joyous people. Their Lord, the one they thought to be dead, was alive--Jesus had arisen! All of the energy and resource that they had devoted to this man had not been in vain--Jesus was alive! Their hope in him as the Messiah, thought to be destroyed by the Cross, was renewed--Jesus was alive!